Articles » Violence against Women is not a Women’s Issue, it’s a Men’s Issue!

Violence against Women is not a Women’s Issue, it’s a Men’s Issue! 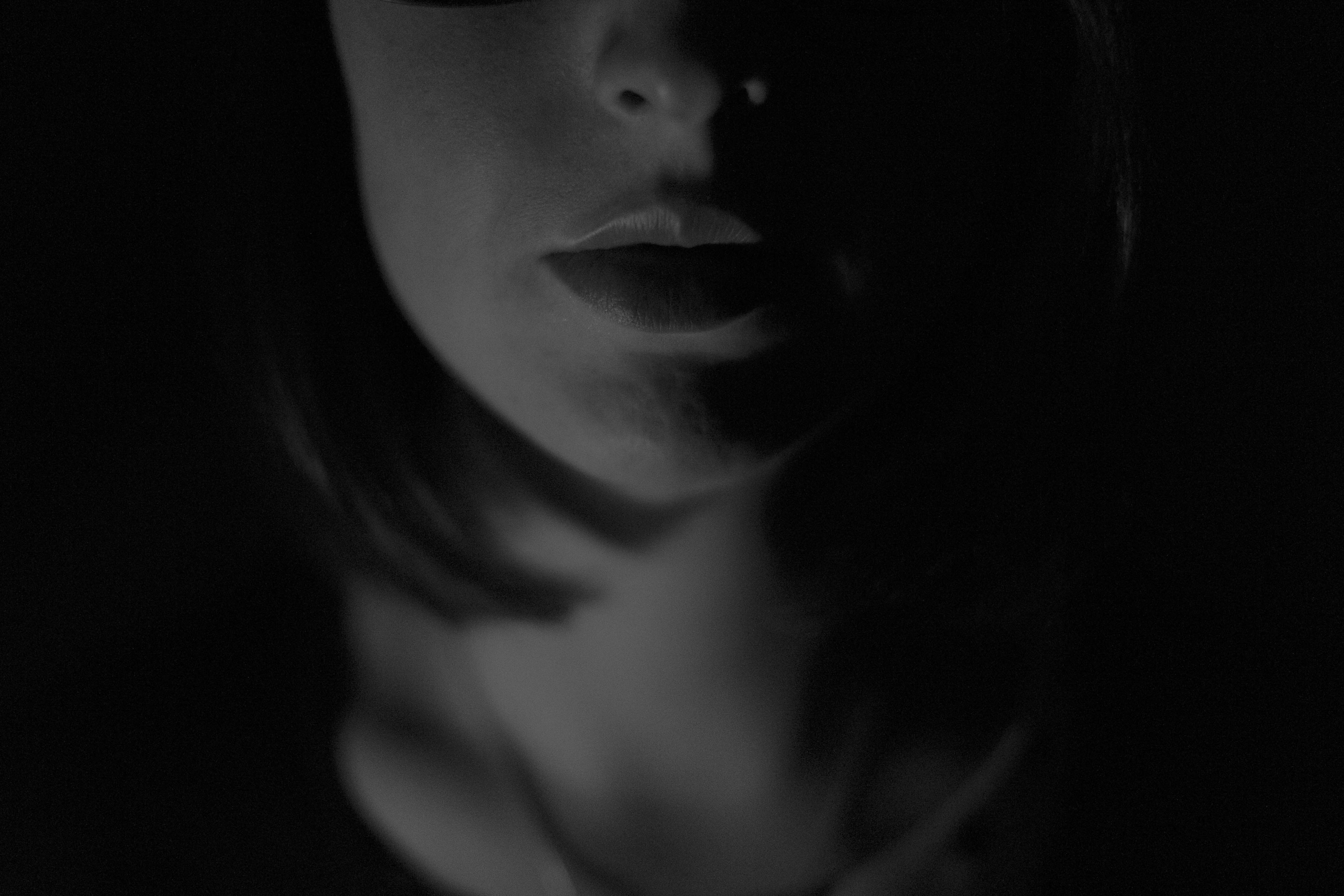 Witnessing immature male peer culture, its function as a breeding ground for aggression, and the silent consent within its construct are great concerns of mine.  What gets me upset about this topic is the reaction of men, the lack of action, and the prevalence of silent approval. Many men are showing very strong reactions to it, and many voice their disapproval to women. Not, however, to their peers, and certainly not to the perpetrators.

WHY I WANT MEN TO START SPEAKING UP

Because your voice will be heard where mine doesn’t matter.

Because violence against women (physical or verbal) is not only a women’s issue. It’s everyone’s issue. In fact, it is a men’s issue!

Because men are the perpetrators, and as long as we brush this aside, we are giving men silent permission to look the other way and retreat into uncomfortable silence.

Because women can’t change the male peer culture. Men can.

I’m not writing this to shame anyone for their silent consent. I often avoid the issue myself. I do! I’m guilty!

I experience some form of chauvinistic or aggressive male behavior every day of my life. And, like most women, I have my ways of “dealing with it” to lessen the impact. In a way, my avoidance is my way of trying to not give it any energy. Maybe I’m a bit resigned to it. We all have to pick our battles and I sometimes simply don’t want to have to care. I don’t want to have to make this my problem.

Let me give you a little example from my personal life.

I recently started “running” again — an activity that, when performed outdoors, tends to invite a great variety of colorful comments and “creative” gestures from men.

It is annoying!  – No doubt. Do you know what I noticed about this situation?

When I bring this up in conversation with my male peers, this is most commonly what I find:

So what is really going on here? What is going on with the men in our lives? Why are men so uncomfortable when confronted with the behavior of their male peers, and to some degree, their own behavior?

This male peer culture of aggression is the breeding ground for behavior that consistently inspires harassment, misconduct, discrimination, and assault all over the world.

Yet we have allowed men to be erased from this conversation. We create women’s leadership groups, discuss women’s choices, find new ways to ‘protect’ women – basically organize against it.

Which is important! I’m not denying that.

However, these efforts will, in my opinion, be only marginally effective unless men start joining the ranks of those who speak up to their peer groups, in public and in private.

I’d love to hear a discussion as to what men can do differently!

I know it’s tough to ask for this, because men are often stuck in a culture that, at best, resembles a state of perpetual adolescence, in which there is little room for real discussion… let alone the expression of “feelings.”

I often catch men ‘conveniently’ overlooking the fact that this behavior is often perpetrated by otherwise good people in their lives. These are not weird creeps from an alternate universe, the Ray Rices from far-off TV land. The perpetrators are most likely otherwise perfectly normal people.

They are people you know. It’s you, it’s your peers, it’s your family members. It happens all over, and by staying silent, you are giving your permission for this to continue.

Yes – you are! You give your silent consent every time you say nothing.

Again, I am not here to shame anyone. From what I can tell, most men care deeply. Nobody really approves of it. And men often feel ashamed of the inappropriate behaviors of their gender. They know it, they see it, they feel it.

Yet there is an awful lot of silence between men.

Why aren’t men talking to each other? Why do so many men not take a stand against other abusive men? Why do men have issues with anger and impulse control in the first place? Why does addressing the issues make them so skittish? Why does this issue make them feel so ashamed? We are not trying to emasculate you by bringing up the topic.

So then what is the threat here? Could it be that…

Men grow up in a peer culture of aggression, and if they stand against it, they fear social alienation or becoming a target themselves.

Men retreat into silence when confronted with something that makes them uncomfortable. It’s a learned behavior that is widely accepted.

Men are not challenged to mature emotionally. They often do not challenge each other. Men enjoy their ‘play time’ with their peers, and plead ignorance to its effects.

Men still quietly give each other permission to act out.  They might even laugh along when a colleague makes a horrible comment -‘cause it’s funny’(?).

Men who care feel powerless over those who don’t. They feel lost in not knowing what to do instead.

…I can’t be sure. I am not a man. But when is enough enough? What’s it going to take?

One thing is certain, we need things to change. And I say:

We need our men to break this cycle. We need better male peer culture, better leadership, and healthy male role models. We need you. We need you to take a stand against abuse and immature behavior.

Men value strength, so use it to speak up. Men are in most positions of power. Men can take the lead in setting a new standard. Men have the dominant voice to change institutional authority much faster and effectively than women’s voices at this time.

But as long as you retreat in silence, you are keeping the system alive.

As always, I want to hear from you. What do you think? Please feel free to share your thoughts with me directly.

Choosing the right phrases, knowing how to deliver an important message, and giving empowering feedback are essential to leadership. ⁠ ⁠ Do you know how to do it?  Here is a simple breakdown to elevate your communication skills. These are phrases you could use in your everyday dialogue with your team. Picking the right moment
read more
Workplace communication is complex! Do you know how to master it? As a leadership coach, this is something I talk to my clients about almost daily. As a leader, you set the tone in the room and with it the code of conduct for your team. Knowing how to read the room, manage conflict, and
read more
Back to overview

Want to learn more?
Start here and get my E-book. It's free!