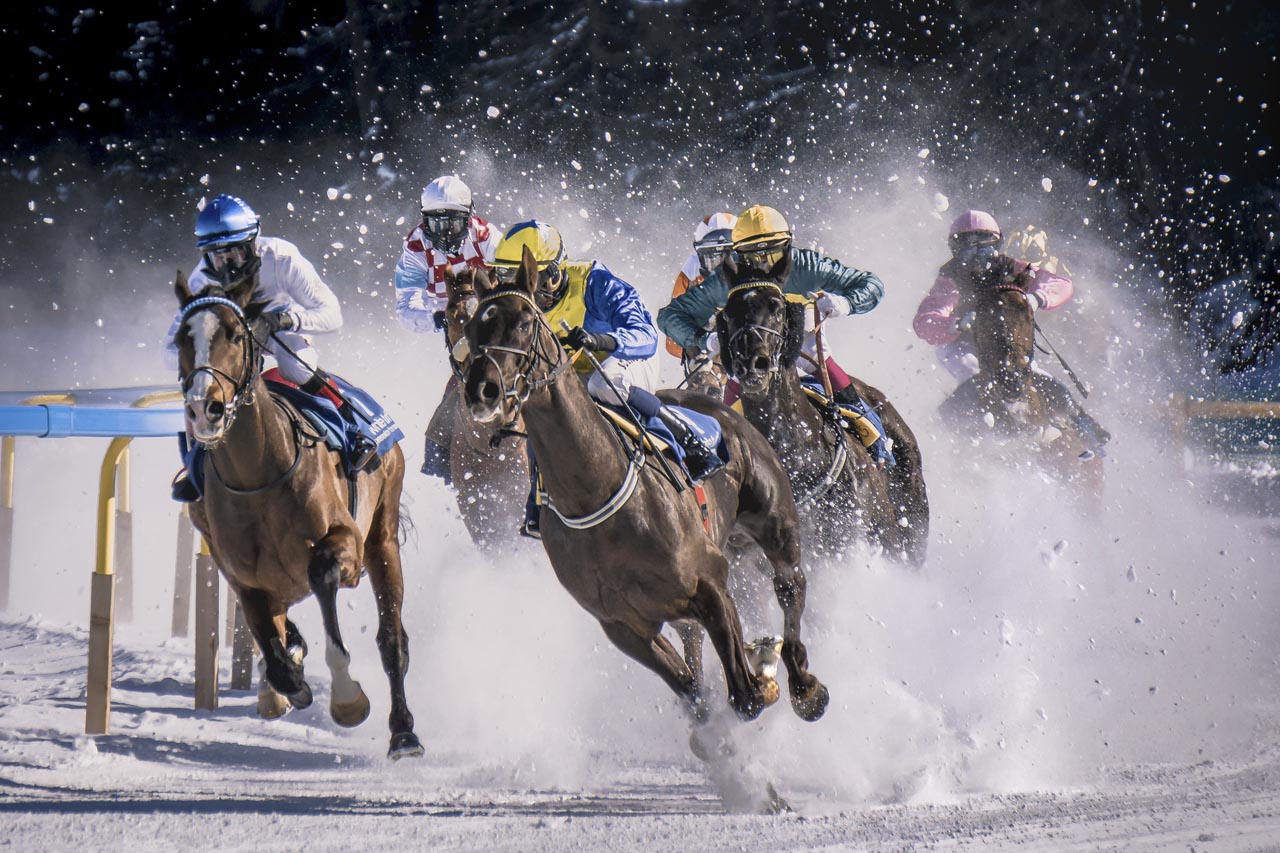 Psychology professor Nora Newcombe explained that people start to form long-term memories around 2-years-old, whether they’re specific details or emotional recollection. Everyone relies on this cognitive function at a very young age until, frankly, the day we die. Although you don’t have full control of how your brain evolves with age, you can ensure that you’re keeping your memory sharp.

Challenging your brain regularly creates new connections between neurons—this is called neuroplasticity. As you age and settle into routines, this brain activity deteriorates which reflects on its ability to form new memories or recall old ones. Try to feed your brain new information. It can be a new skill, an unfamiliar word, or maybe learn a new language. In fact, multi-linguals have actually been found to have better memory retention.

Science Daily reports that reading out loud is one of the simplest tricks to memory retention. Researchers indicate that words become more ‘distinct in long-term memory’ which is really what remembering is all about.

Humans are social beings. Fast Company cited studies that found a positive connection between enhanced memory and being in a romantic relationship. In fact, all social relationships can be beneficial to one’s memory as they keep the brain active and engaged especially later in life.

Not only is multitasking ineffective, it also promotes mindlessness. Prioritizing tasks was previously discussed here on the Silvia Christmann blog as an effective way of bringing more clarity into one’s life. The brain can perform more than one task at once, but your focus will be divided. This affects its ability to pay close attention to important details that you may need to remember later on. Practice mindfulness instead even when it’s just for something as trivial as where you put your keys.

Sleep, food, and exercise all contribute to your brain power. The worst thing you can do before a big presentation is to stay up all night. Sleep deprivation impairs your short- and long-term memory, which is why you often feel fuzzy-headed after an all-nighter. It also robs the brain of time to consolidate memories into long-term storage.

As for food, scientists believe that refined sugar, processed food, and empty carbs also weaken brain function. Instead, eat memory-boosting food like fish, broccoli, nuts and seeds, citrus, and eggs. Additionally, working out is known to stimulate the growth of brain cells as well as improve your mood and sleep patterns.

One other factor that can be detrimental to your memory is substance abuse. It can physically alter regions of the brain crucial to memory. It also contributes to mental health problems such as stress, anxiety, and depression, which are known to have memory loss as a side effect.

It’s very important to pay attention to these details while you’re still young. Memory is something that many people take for granted because it is natural to them. However, as seen in older individuals, some people no longer have it. In fact, 1 in 3 seniors in the US pass away with Alzheimer’s or other forms of dementia. It is so prevalent that healthcare institutions are still struggling to keep it under control. Maryville University identifies the aging population as one of the primary factors in the exponential growth of the healthcare industry. Many of them enter a state of cognitive decline which some might say is part of the aging process. But the truth is that its extent can be minimized through simple lifestyle changes.

Growing old is inevitable, but keep your mind sharp is every bit possible.

Article written for the exclusive use of silviachristmann.com